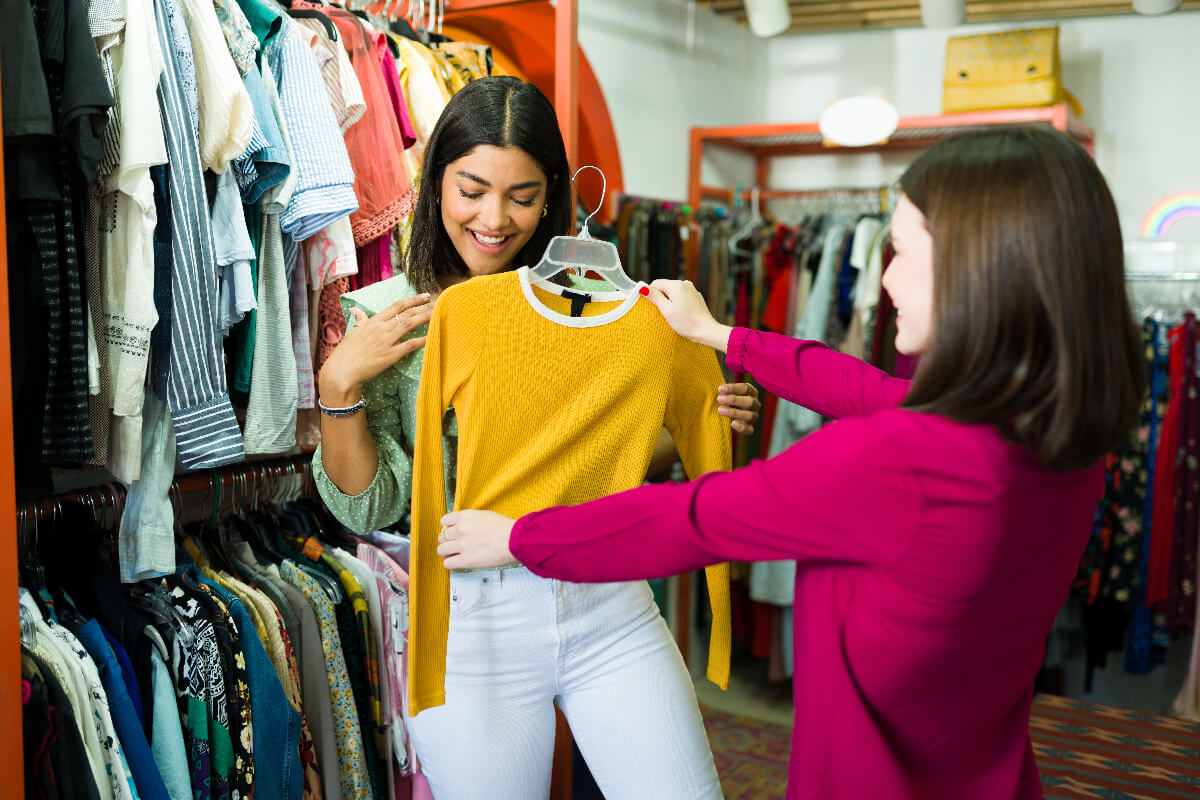 In 1995, a random shopper purchased a broken laser pointer from a fledgling online auction site and, unbeknown to him at the time, became eBay’s first-ever buyer. The story of this mystery shopper became part of the folklore behind one of the Internet’s biggest and most loved brands. Twenty years later, Mark Fraser was identified as the legend who bid $14.83 to buy what was essentially a broken item. In a short video celebrating eBay’s 20th anniversary, Fraser revealed the reason behind his purchase. It’s a story that many eBay buyers and sellers will identify with today. Make do and mend At the time of the purchase, Fraser worked in a job that took him out on the road to… Read more »