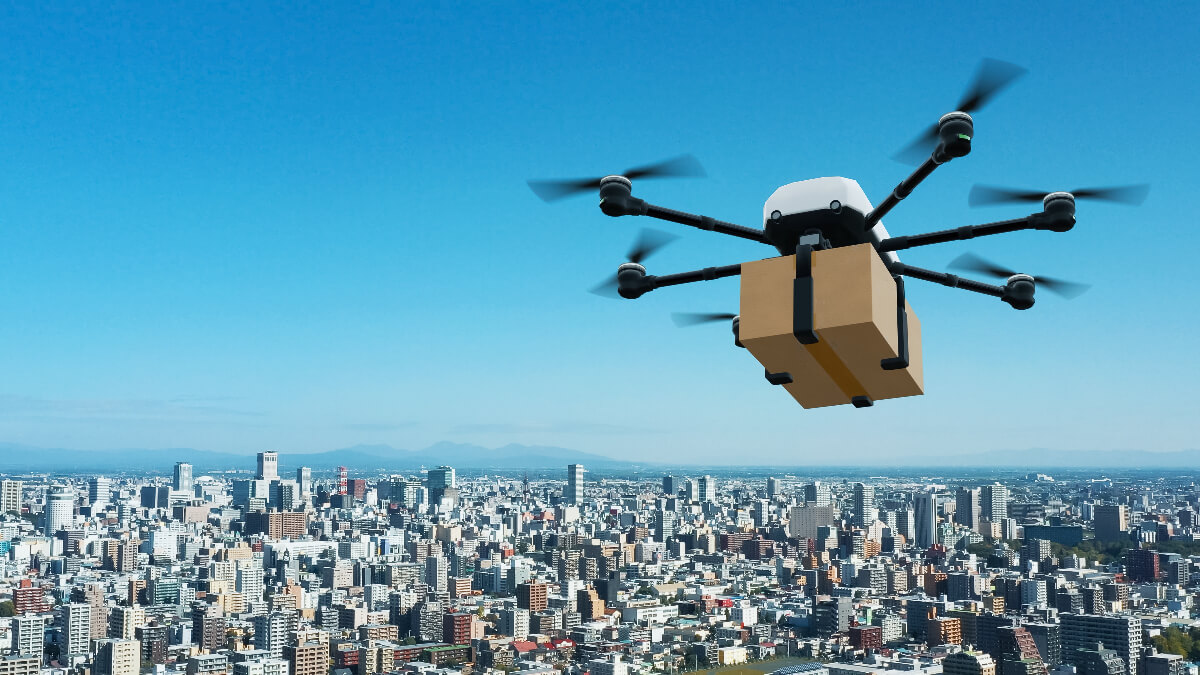 Nine years after Jeff Bezos first announced that Amazon would start fulfilling orders by drone, Prime Air has taken to the skies and delivered its first packages. While many people at the time (myself included) dismissed the idea as nothing more than a fantastic piece of PR. It just goes to show that you should never underestimate the determination of a man who turned an online bookstore based in his garage into a business currently valued at $875.5 billion. Amazon Drone Delivery Cautiously Takes Flight According to media reports, in the run-up to Christmas, Amazon dropped its first drone deliveries off in customers’ backyards in Lockeford, California and College Station, Texas. The packages were delivered using Amazon’s hexagonal MK27-2 delivery… Read more »