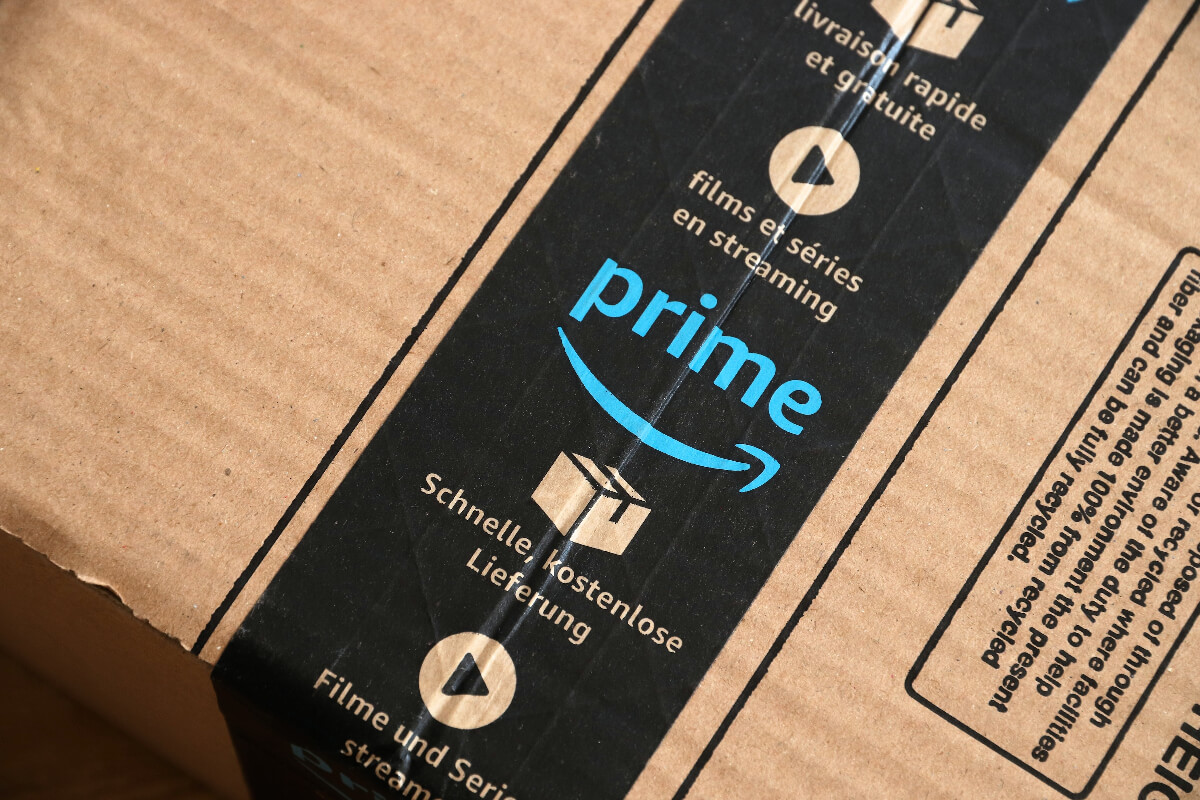 The European Commission has announced that commitments made by Amazon, addressing its use of non-public seller data and possible bias relating to access to its Buy Box and Prime programme, are to be made legally binding under EU antitrust rules. According to a recent press release, the Commission found that Amazon’s reliance on marketplace sellers’ non-public business data to calibrate its retail decisions distorted fair competition on its platform and prevented effective competition. It also concluded that Amazon’s rules and criteria for the Buy Box and Prime unduly favour its own retail business and marketplace sellers that use Amazon’s logistics and delivery services. How Did Amazon Comply? In relation to the Commission’s concerns about the online marketplaces use of non-public… Read more »