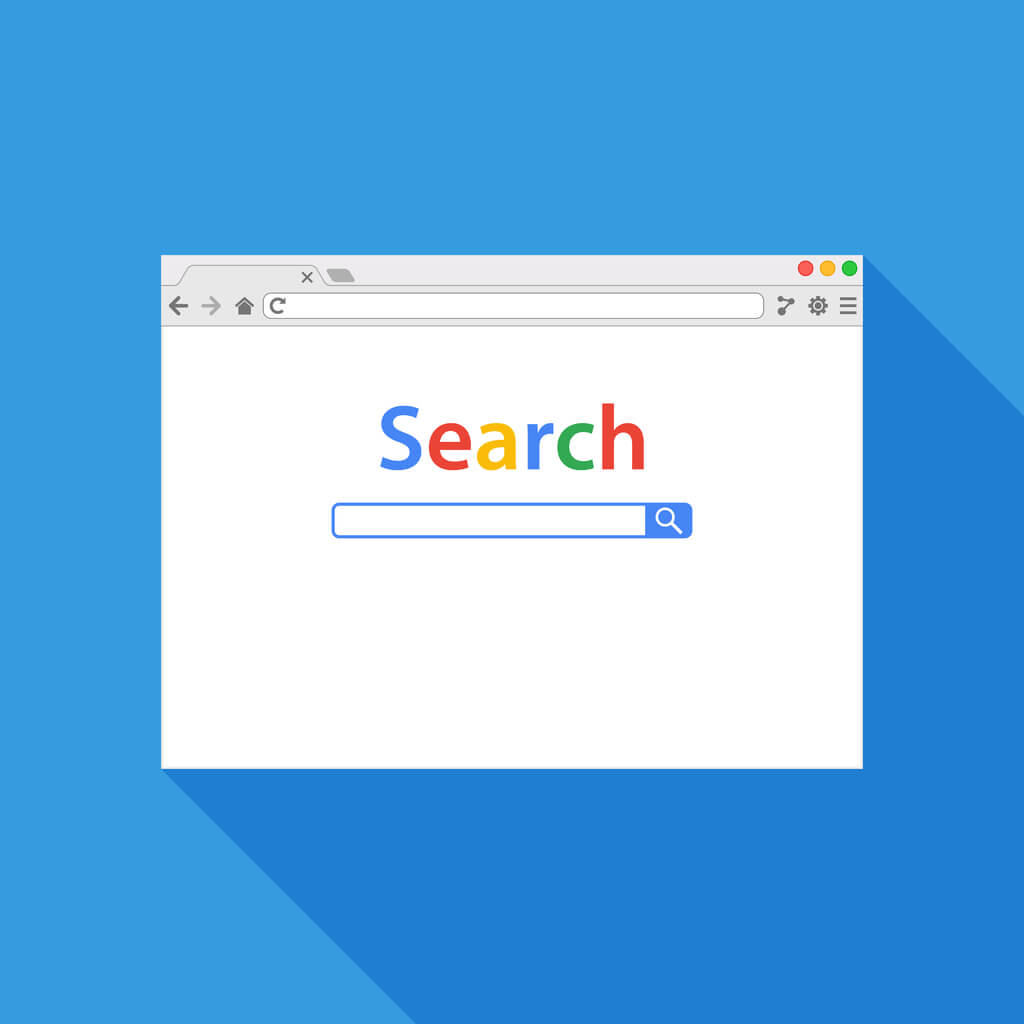 SEO for e-commerce is a vital part of customer acquisition and something that every merchant should have a working understanding of. SEO for e-commerce does not need to be complex or scary. We have broken the following guide down into easy chunks so that by the end of reading you will understand the following: What is SEO? How do search engines work? How you can improve your SEO What is SEO For E-Commerce? SEO simply stands for search engine optimization. Improving your website’s search ranking is called SEO. How do search engines work? Let’s say you have a website and you sell leather jackets. When someone searches on Google or any other search engine, your website will be in the… Read more » 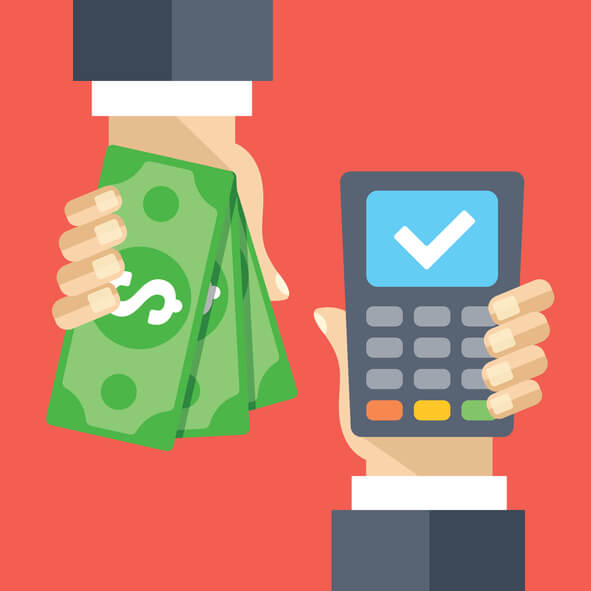 Conversion rate is the rate that visitors are turning into buyers. Probably the single most important statistic for any ecommerce business. Here are ten key ways to increase the chances of a visitors to your site turning into  customers- 1. Structure – does the website have an easily understood navigation structure? Test this by asking people who are not familiar with your website to find products and see if they always head to the right place every time. Ask them about your delivery or returns. They should be able to tell you this basic information easily, without foraging around. 2. Mobile – Thinking about mobile users is an important part of this as any user who can’t access the site… Read more » 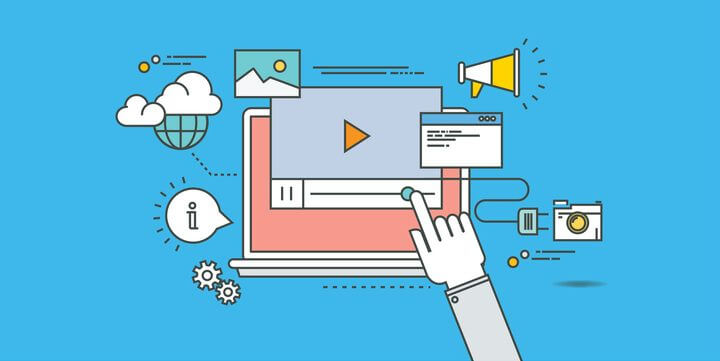 Face book live, vloggers and branded content on Snapchat are some of the most powerful, fastest growing internet channels. Martha Stewart opened Channel Advisor’s Catalyst 2017 in Nashville last week saying that she can get up to 500,000 people viewing facebook live videos which she shoots from her phone. Consumers and brands can’t get enough of video content. Video in e-commerce is also a growing trend, and it’s becoming increasingly important. Our internet experience is getting faster and becoming increasingly mobile. We want information quicker and with less effort. Videos allow us to absorb more information, faster than any other content form. In the past two years, time spent watching video online has increased by 38.5%. Video increases time on… Read more » 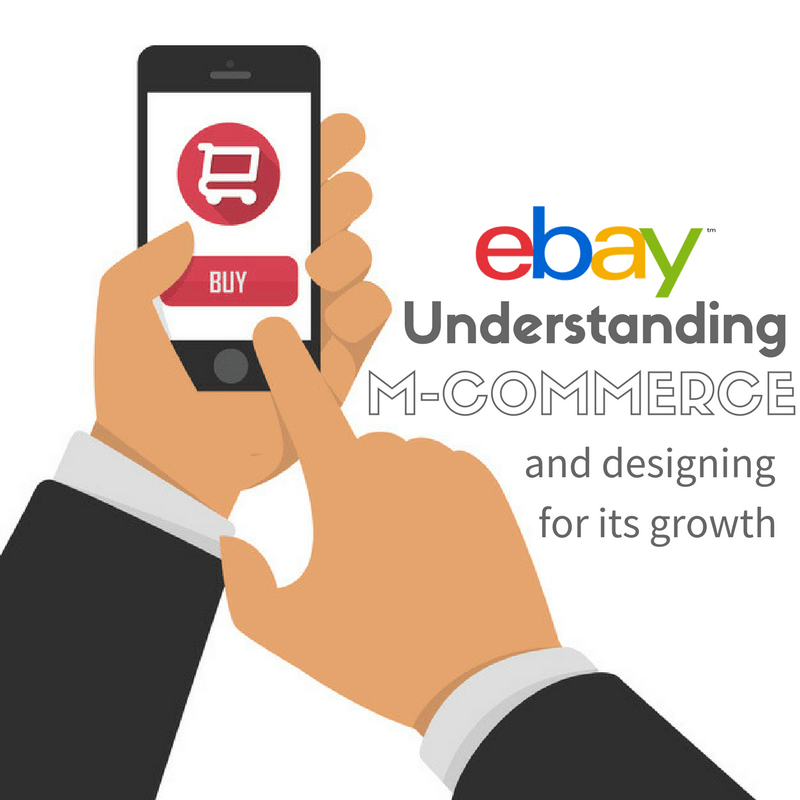 Two thirds of people now own a smart phone. Anyone who owns knows how incredibly addictive they are. We check them around 40 times a day on average. The top uses for them are checking social media, banking, and shopping. As the internet landscape is fast changing into a more mobile one, Google now ranks mobile friendly sites above their non-optimised competition. Fastest growing e-commerce segment The most online shopping in the UK is done via smart phones and tablets. Ebay Q2 results for 2016 showed that over 50% of eBay sales now involve a mobile device. Mobile commerce is the fastest growing sector of e commerce, with 15% yearly growth. Retail experts credit the increase in mobile commerce to… Read more »