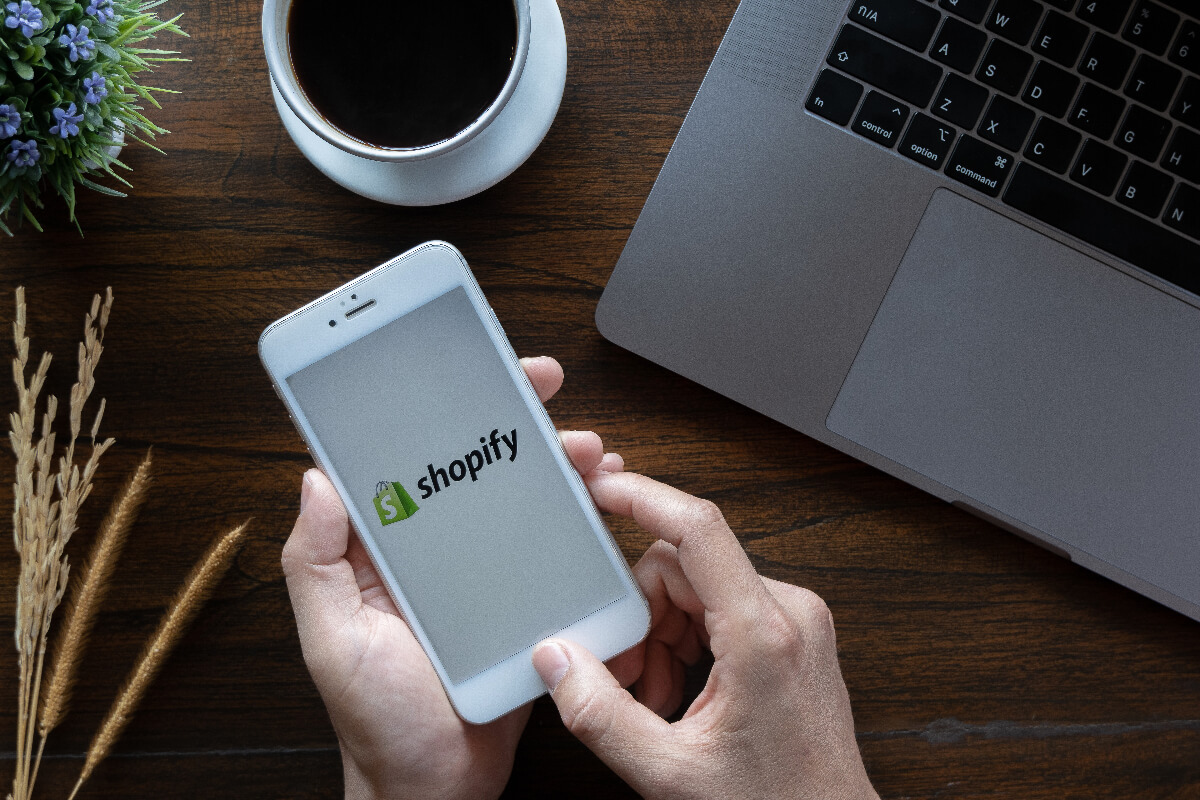 Hot off the heels of BigCommerce’s incredible Black Friday results, Shopify has released data from across the entire Black Friday/Cyber Monday weekend.

While Shopify is keen not to use the weekend as a proxy for the whole holiday season, it suggests that it is a moment that showcases the power and impact independent businesses have around the globe.

8 Key Takeaways From Across The Black Friday/Cyber Monday Weekend

To learn more about how Frooition can help you grow your eCommerce business on BigCommerce and Shopify, book a free 15-minute discovery call with one of our eCommerce experts today.