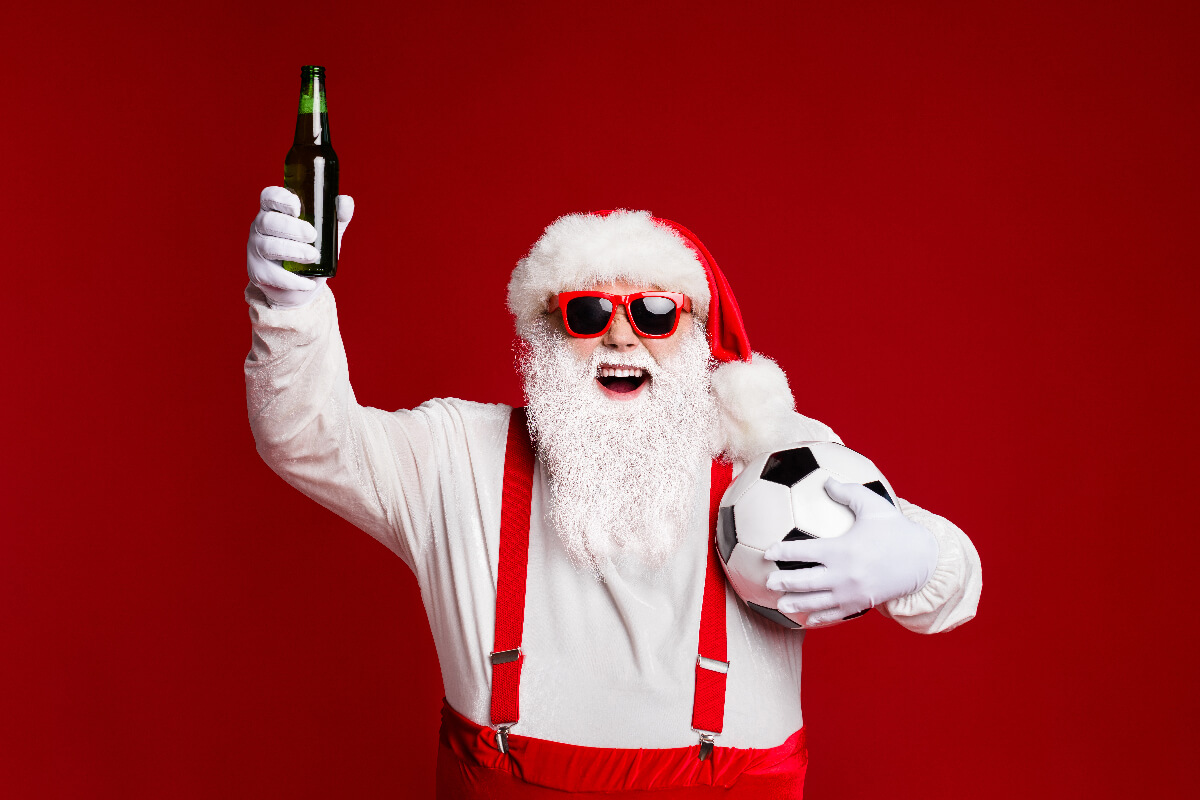 Football is coming home this Black Friday and Christmas, according to a recent survey conducted by eBay Ads UK.

As major sporting events go, the FIFA World Cup has always been a big draw for retailers hoping to sell everything from televisions to replica football kits, flags, face paints, and gallons and gallons of beer on the back of the tournament. While the 2022 World Cup will go down in history as an unusual (and controversial) event, resulting in many brands taking a more muted approach to the tournament, consumers are still very excited by the action on the pitch.

This year’s tournament is being held outside its usual summer schedule for the first time. This change of dates means the beautiful game now collides with the annual Black Friday and subsequent holiday shopping sales frenzy. So how are these two major events impacting consumer buying behaviours?

According to eBay Ads UK data, football is winning consumers’ hearts and minds this winter season. The data suggests that more than a third (38%) of consumers planning to watch the World Cup are more excited by the football tournament than they are about Christmas.

The survey also suggests that the World Cup will influence many people’s festive gift-buying decisions, with 29% of fans planning on buying football-themed gifts for their loved ones (you lucky devils).

The eBay Ads data also shows an interesting trend with more girls and women expressing a love for the game. Demand for girls’ and women’s replica football kits soared following the success of the England team in the 2022 Women’s Euros tournament. It’s expected that this demand will continue unabated as the Lionesses support their male counterparts.

The cost-of-living crisis may also impact how football fans enjoy the game, with 39% suggesting they will watch the World Cup at home, compared to just 12% who intend to enjoy the game by visiting the pub. However, this change of habits doesn’t mean they won’t be spending money during the tournament, with 29% of respondents suggesting that they intend to invest in items like televisions, soundbars and projectors to improve World Cup viewing parties.

Speaking to journalists, Upasana Gupta, General Manager at eBay Ads UK, said, “A winter World Cup is unprecedented territory for consumers and brands alike, and it’s clear that Brits will be football-minded when gifting as the games dominate festivities. Consumers have revealed they’ll be switching their sunglasses for scarves as they hunker down at home to watch the tournament, as well as securing sporting gifts for their loved ones’ stockings this year. It’s therefore important that brands and sellers alike are prepared for football spirit to influence spending behaviour as consumers invest in everything from kit to electronics.”

To learn more about how Frooition can help your online business win big during the busy Q4 sales season, book a free 15-minute discovery call with one of our eCommerce experts today.