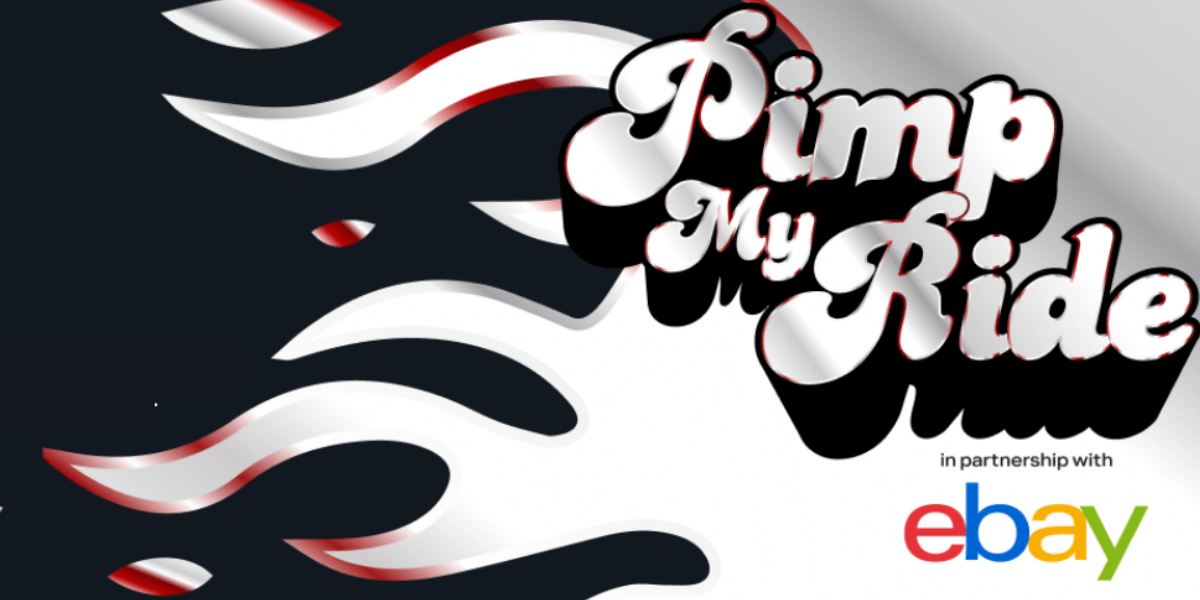 Hot on the heels of eBay’s collaboration with ITV2’s Love Island this summer, the online marketplace has announced it is working with MTV to resurrect the TV classic motor makeover show Pimp My Ride.

The show will return as a six-part series and will be streamed on MTV UK’s YouTube channel before being distributed via Facebook and Twitter. Hosted by the rapper Lady Leshurr, the first episode of the show will air on August 19.

The Road to Sustainability

Pimp My Ride’s 15-minute mechanical makeovers will demonstrate how old vehicles can be completely renovated and made roadworthy, using eBay to source spare cart parts and accessories. Each episode will focus on the sustainability benefits of extending the life of an older vehicle rather than buying a new car straight off the production line.

eBay’s collaboration with MTV’s Pimp My Ride is the latest step the online marketplace has made in its commitment to promote greener and more sustainable shopping habits. The recent collaboration with Love Island saw all the contestants on the show wearing pre-loved fashions sourced on eBay. The fashions were later auctioned on eBay, with all proceeds going to Oxfam, continuing the theme of the circular economy.

It also follows in the wake of recent changes on the marketplace following legislative changes relating to the sale of single-use plastics in Scotland and the packaging act in Germany.

Speaking to journalists, Eve Williams, chief marketing officer at eBay UK, said, “Pimp My Ride is a cultural phenomenon invoking a sense of nostalgia that resonates with such a wide audience. For eBay, bringing the show back to viewers both old and new shows that anyone, from would-be DIY mechanics to motor enthusiasts, can try their hand at sourcing and installing cost-effective, ‘greener’ parts for their well-loved cars.”

The Pimp My Ride collaboration makes perfect sense when you consider the scale of eBay’s parts and accessories business.

According to recent eBay data, the online marketplace sells 49.9 million items annually in the parts and accessories vertical, generating $2.1 billion in GMV.

When we break these figures down, this means eBay sells:

To learn more about how Frooition can help you sell more motor parts and accessories on the eBay marketplace, book a 15-minute discovery call with one of our eBay Motors experts today.