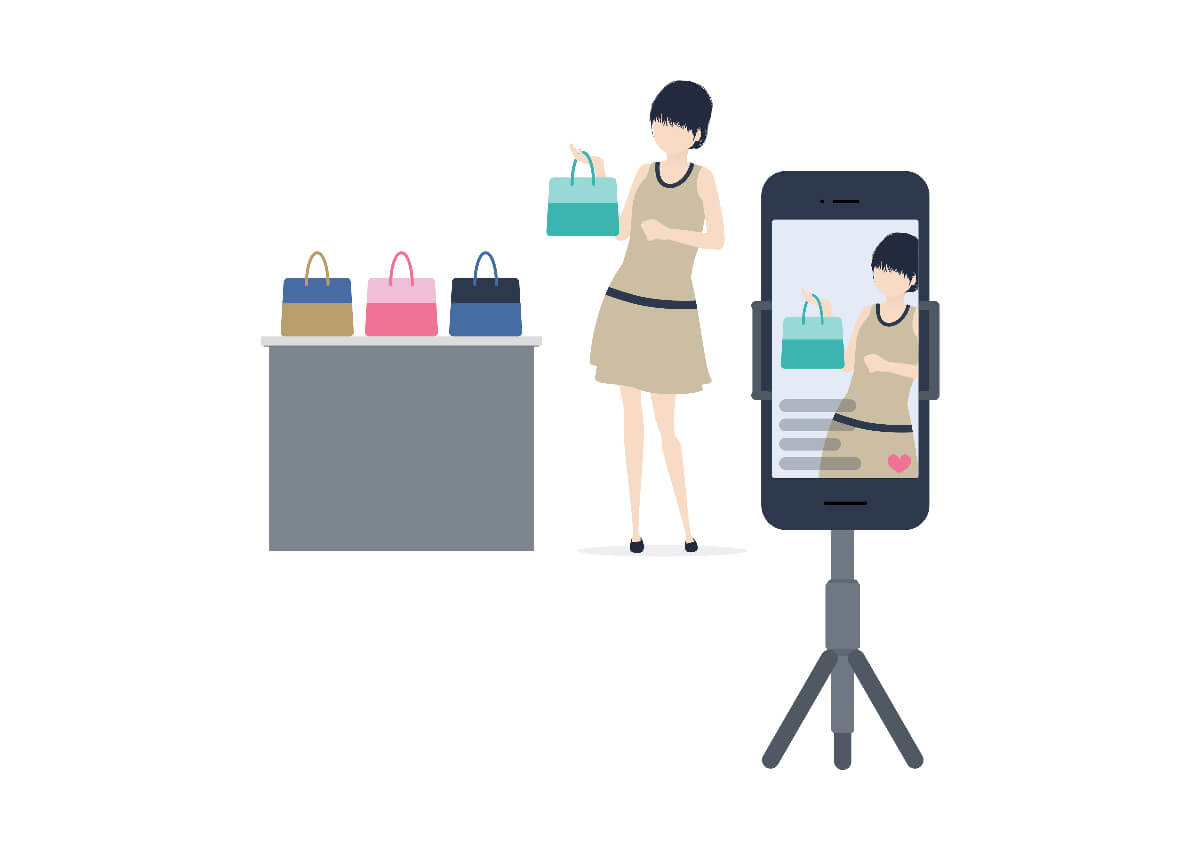 TikTok’s plans to turn the burgeoning social media platform into a global livestream shopping platform have been potentially derailed, according to a recent report in the Financial Times. The livestream shopping experience was launched in the UK last year after initial success in the Asian markets. However, plans to expand the scheme further into Europe and the United States have been put on hold after UK sales failed to meet expectations.

What is Livestream Shopping?

Livestream shopping is the social media equivalent of TV shopping channels like QVC, where live presenters demonstrate products, hype special offers, and ultimately sell products hand over fist. So the question is, can TikTok turn the “TV shopping” model on its head and appeal to Gen-Z shoppers instead of the “Boomers” who would typically tune into this kind of entertainment/commerce?

With an army of social media influencers and content creators to promote its eCommerce partners, paying out an affiliate commission for every sale made, TikTok believed it was perfectly placed to place products in front of eager consumers.

Despite this, the social media giant failed to find traction in the UK market, with a TikTok employee telling journalists, “The market just isn’t there yet. General consumer awareness and adoption are still low and nascent.”

This isn’t to say some influencers have seen success selling on TikTok.

What Sells on TikTok?

Needless to say, in an app obsessed with image, beauty influencers dominate the top sellers on the app.

In many ways, these beauty influencers are doing what they have always done on social media channels like Instagram and YouTube. They are solving a problem by offering expert advice and highlighting the products they recommend as part of the solution.

While there are many beauty bloggers and many beauty retailers on TikTok, there appears to be a lack of choice in other verticals.

The next most popular categories appear to be low-price, low margin, consumer electronics, toys, and gifts. Many of these items scream, dare I say it, cheap rubbish. Herein lays a number of problems.

The Problem With TikTok Livestream Shopping

What Does This Mean for Online Retailers?

Online retailers shouldn’t write off TikTok as a valuable sales platform just yet. If sales and marketing is a numbers game, TikTok certainly has the reach to add those incremental sales that add value to your business. It is also worthwhile considering how TikTok and other social media channels can be used to influence sales on other channels like eBay. However, for most retailers for the foreseeable future it will be a second tier route to the market.

Like everything else in marketing, successful livestream shopping will require careful consideration and testing to see if it delivers value for your brand. Meanwhile, take the time to focus your efforts on optimising your existing sales channels and invest in new strategies that have been proven to deliver results.

Are your existing sales channels performing as well as they should be? To learn more about optimising your sales on eBay, Amazon, and your own website before investing in new and emerging channels, book a 15-minute discovery call with one of our eCommerce experts today.