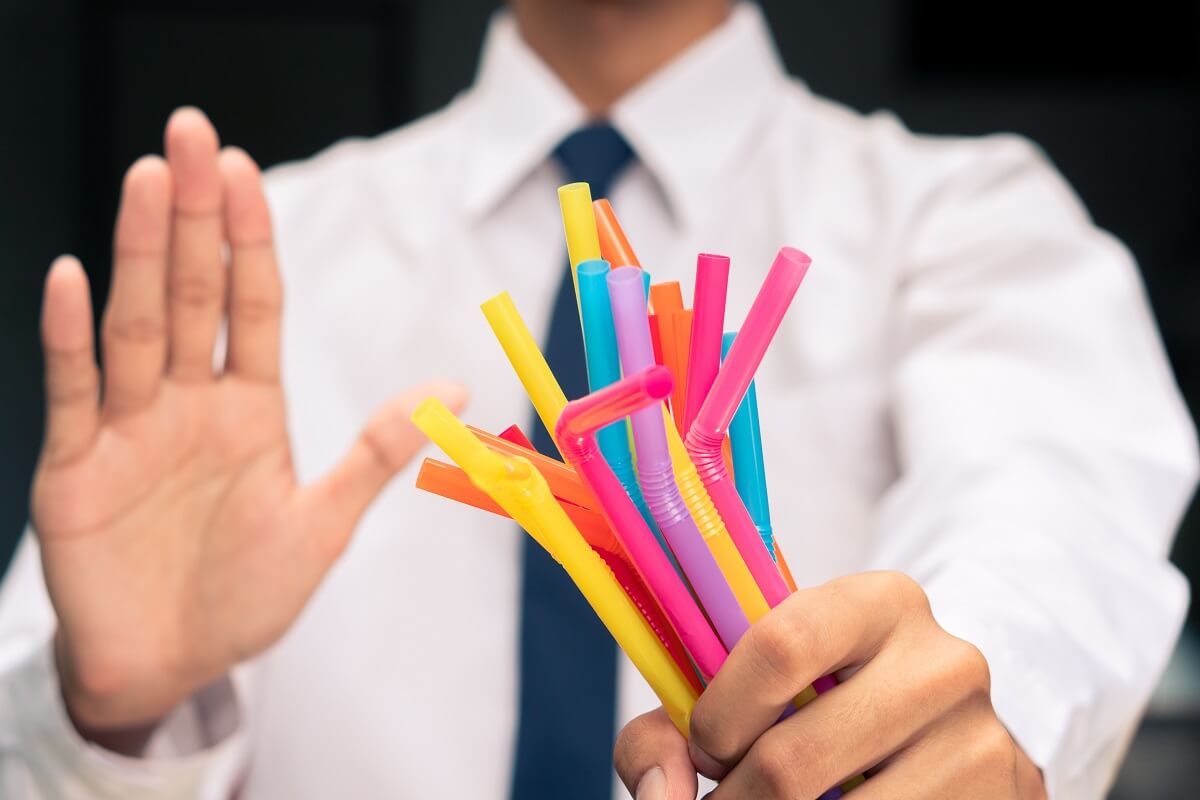 Sellers should comply with these new laws by reviewing their inventory and removing non-compliant listings. These include:

eBay advises sellers that after the June 1st deadline, it will be an offense to sell these single-use plastic items on the online marketplace.

Any individual or business convicted of an offence relating to this ban could be liable for a fine of up to £5,000.

Speaking about the ban, Lorna Slater, Circular Economy Minister in Scotland, said: “We are turning promise into action and banning some of the most problematic single-use plastic items in Scotland. Every year, hundreds of millions of pieces of single-use plastic are wasted in this country. They litter our coasts, pollute our oceans and contribute to the climate emergency. That has to end, and this ban will be another step forward in the fight against plastic waste and throwaway culture. This is another example of the sort of bold action that is needed if we are to deliver on the commitments that are being made at COP26.”

It has been estimated that more than 1.1 billion single-use plates and 4.25 billion items of single-use cutlery are used in England every year. However, only 10% of these single-use plastics are recycled upon disposal.