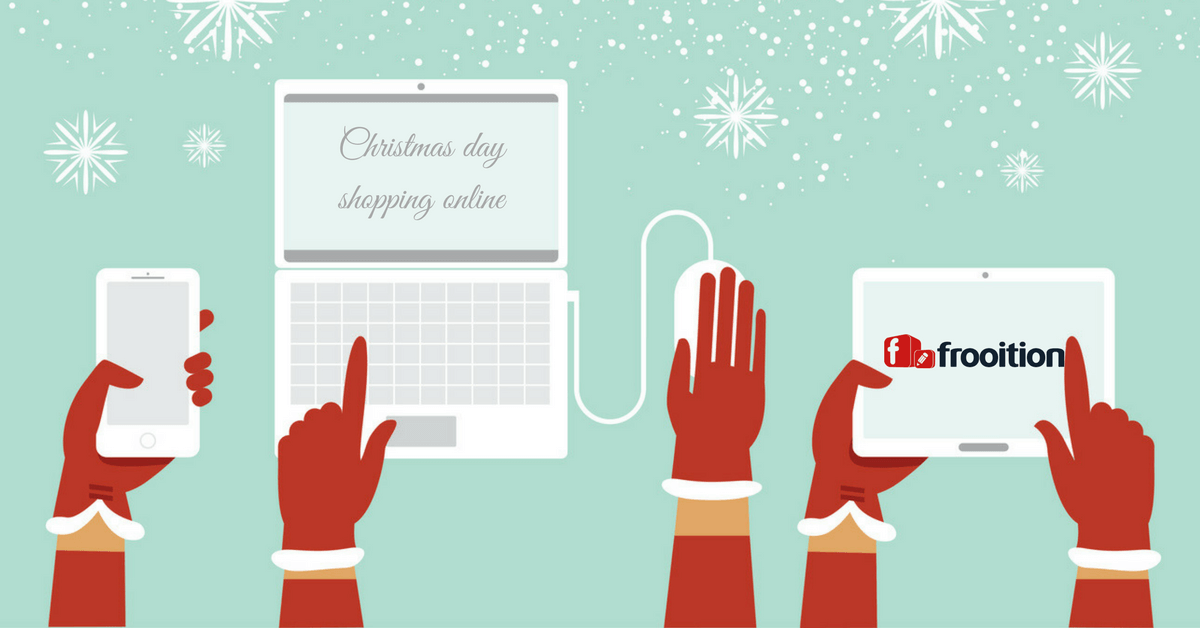 Figures show that Christmas Day is no longer a retail day of rest, with increasing numbers of people opting out of family festivities in favor of Christmas Day shopping online with their smartphones and tablets.

Christmas Day shopping online is fast becoming “the norm” with research by travel firm Inghams showing that one in five shoppers this year are expecting to start their online bargain hunt on the 25th.

Christmas Day 2017 is set to see a surge in shopping online, according to research from affiliate network affilinet. The study was commissioned in order to learn more about the public’s shopping habits over the festive period. 2,758 UK adults took part in the poll, all of whom were aged 18 or over and celebrate Christmas.

While the majority were keen to spend money they had been gifted, 53% were also driven to shop out of boredom and 21% confessed that they felt ‘unsatisfied with their presents’ and so were shopping to fill gaps in their own wishlists.

The average spend for Christmas Day shopping online in 2016 was £128.

59% of those who shopped on Christmas eve, Christmas day or Boxing day said that they spent more than they intended. Only 10% bought something that dropped in price due to Boxing day or New Year sales.

Amazon, the largest online retailer in the world, released an hour-by-hour breakdown of their Christmas day performance. Its sales on Christmas Day have more than doubled over the past five years and it is anticipating its busiest Christmas Day ever this year.

Amazon find that last-minute panic shoppers go online early in the morning to buy presents, with orders of gift cards peaking at 10:00am.

Sales of e-books, mp3s, apps and TV downloads climb sharply at about midday. Last year more downloads were sold at 12.13pm than at any other time.

This surge is most likely due to people unwrapping their electronics gifts and then wanting music, books and games to load onto them minutes later.

Many of those use the gift cards they were given hours earlier, with a spike in the number of vouchers being redeemed at lunchtime.

Sales dip at 3pm in the UK as the Queen’s televised Christmas speech is broadcast, before DVD sales linked to festive TV shows increase around  7pm.

Last year, 8.52pm was the busiest minute of the shopping day, with people relaxing on the sofa, shopping the early Boxing Day sales.