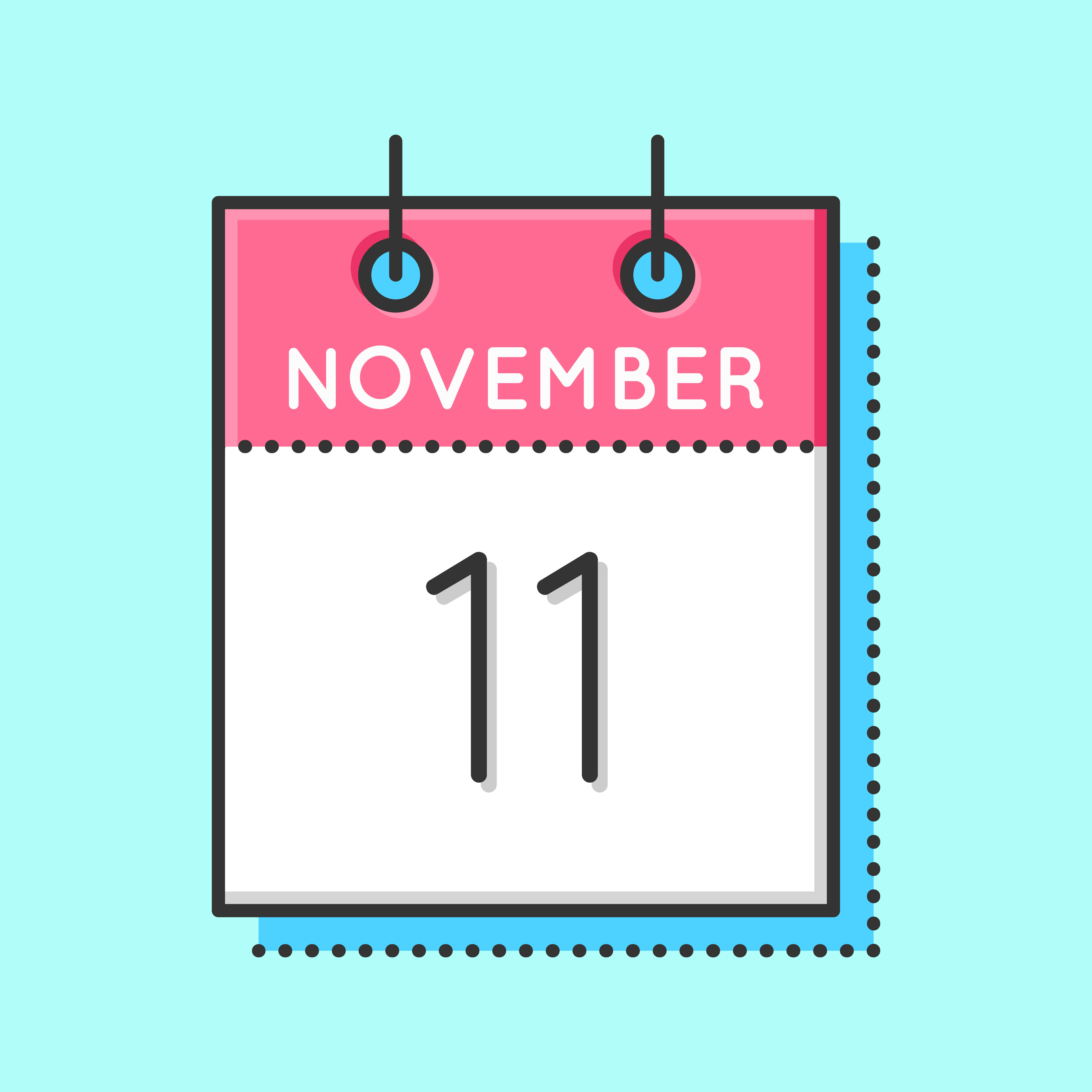 This Friday promises to be a milestone day for ecommerce. Millions of Chinese shoppers will take to the internet, spending billions and boosting sales for online retailers worldwide. By close of play Friday, Chinese shoppers will almost certainly have spent more money online in a single day than has ever been spent before anywhere.

Why? Because of all the ones in the date.

No one is quite sure exactly who first had the idea, but it began as a student tradition in the mid-1990s. The most widely-accepted story is that it emerged from the dorms of Nanjing University in 1993, when four male students were discussing how boring it is to be single. One suggested that because of the ones in the date, November 11 would be a good day on which to organize fun activities for singles.

What started as an idea between a small group of friends spread through the university. At first it was known as bachelor’s day, but as it grew, female singles joined in the celebrations. Singles Day grew into something like the anti-Valentines day. A day China’s young singletons could use as an excuse to get together and do fun stuff like visit karaoke bars together. Traditions like eating youtiao – fried dough strips that resemble the number one – evolved as the holiday spread. By the late 2000s, singles day had become widely known among China’s youth.

The fact that singles day went from dorm room idea to national celebration in less than two decades probably has a lot to do with China’s demographics and its culture. The one child policy has created a preference for sons, and so by 2020 China will have 35 million more men than it does women. This means that there are lots of young, single men who can relate to the desire to have fun and celebrate independence without a significant other. Pressure on many young Chinese men and women to find a suitable partner and marry young, Has resulted in people of both genders embracing the holiday as a kind of release. Singles Day was about being with friends and just having fun. Nothing to do with shopping.

That is, until Alibaba got involved.

Alibaba are China’s biggest online retailer, and their singles day sales have fast become the stuff of retailing legends. Alibaba claim that the company’s intent wasn’t to link its day of sales to singles day. They say that November 11 was just a convenient date, falling during a holiday lull between sales for China’s National Day in late September and Spring Festival in the first two months of the year. While Alibaba may deny spotting commercial opportunity in this celebration of singledom, it is undeniable that their 11/11 sales have transformed singles day from a time for those without a significant other to socialise and have fun, into a national digital shopping holiday for China.

By the late 2000s, Singles Day was well known enough that most of China’s internet users were familiar with it. There might have been some small shops online and offline offering promotions on that day earlier, but Alibaba were the first major retailer to buy into the holiday, with an 11/11 sale in 2009. Not a huge sale, but a successful one.

In 2010 Alibaba offered more products with deeper discounts. Other companies had noticed the potential of the 2009 sales and decided to follow suit. Ecommerce platforms like JD had their first major Singles Day sales in 2010. Singles Day was rapidly beginning to look something like Cyber Monday. In 2011, 11/11 was known as “singles day of the century” due to the date being 11/11/11. Alibaba alone took 50m in one day. When sales quadrupled the following year, Alibaba trademarked the name eleven eleven.

Over the next few years, Alibaba, JD, and other ecommerce players all expanded their one-day discounts, and sales have increased. The holiday came at precisely the right time for Chinese consumers, who after years of uncertainty about buying things online, were finally beginning to embrace ecommerce. Singles Day savings helped to encourage that growth. For example, On Singles Day in 2012, Alibaba’s marketplaces, Taobao and Tmall, took around US$3 billion in sales. In 2013 that number nearly doubled. America’s cyber Monday spending records were dwarfed by Chinese shoppers in just the first few hours of the sale.

Last year, Alibaba shipped 468 million single’s day orders, nearly 70% of which were ordered via mobile. Alibaba competitor JD also saw its sales go mostly-mobile in 2015, marking Singles Day’s transition to a mobile-first shopping holiday. These figures mirror what we see happening on eBay, with most holiday purchases now being made via mobile.
A survey of 1,000 Chinese internet users, conducted by Nielsen, looks hopeful for retailers, finding that the average consumer plans to spend 1,761 yuan (£181) during the day, or 22pc more than last year.

“There’s no doubt that China Singles Day spend this year will be bigger than ever, illustrating the buying power of the Chinese consumer and the increasing prominence of the date in the Chinese retail calendar.”

This year Alibaba are aiming to hit US$20 billion. But it faces far more competition than in previous years, and economic conditions are less favourable, as this summer China devalued its currency for the first time in two decades and saw billions wiped off its stock market. China has seen its growth slow to a six-year low. Nonetheless, Singles Day this year is expected to eclipse sales of previous years. Most of this year’s sales are expected to come from mobile devices. Customer research has revealed that although Chinese people are more likely to shop online using a mobile device, they are also more easily put off by poor mobile functionality or perceived security risks. The larger and more established a brand, the more likely it is to gain the trust of Chinese shoppers. As one of the biggest online marketplaces, eBay would be a prime location for 11/11 sales. The ebay global shipping programme makes it more convenient and cost effective than ever before for sellers to ship to China, and helps to gain customer’s trust with eBay’s well established reputation.

It will be interesting to see how eBay sales play out in 2017 on 11/11. After active content has been removed, creating a more secure platform for mobile shoppers, eBay could potentially become a lot more attractive to Chinese shoppers.